Paul rang me first thing in the morning after receiving my email request- he showed up at the arranged time and had the job fully assessed before I had even returned from a coffee break. He tightened up the loose lock and replaced the broken one in no time flat- also removing the two nails we had put in to hold things together and screwing in the piece of displaced wood nice and securely. The service was fast, efficient and professional- and the price very fair indeed. Everything you could ask for from a locksmith- fast, efficient, total professional and very fair cost. Many thanks!

Hi there I just wanted to put a good word in for one of your employees to his boss there. I approached him yesterday as I saw his van parked outside a house in a neighbouring street where he was doing a job. I’ve had a faulty screen door lock for some time, so I thought I’d ask him about it.

Not only did he offer to come and look at it straight after the job he was finishing up on, as it turned he was able to diagnose the problem and fixed it for me on the spot, which was great!

I found him so helpful and he had a really nice manner and honesty about him. I will definitely use him again when needed and recommend him to others.

I thought it worth sending an email about because all too often all you ever hear about are people’s grumbles! Thanks and best wishes

Phone us today to discuss your requirements 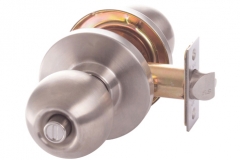 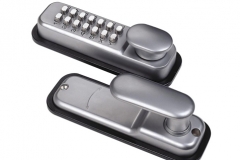 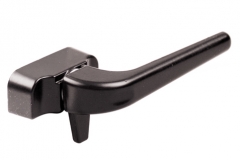 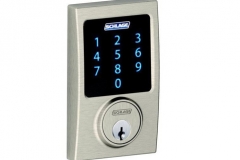 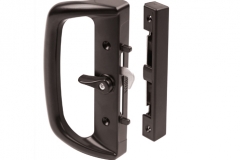 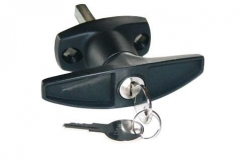 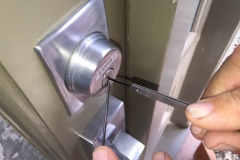 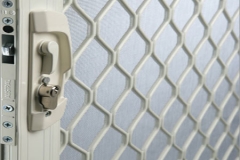 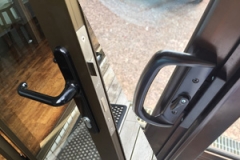 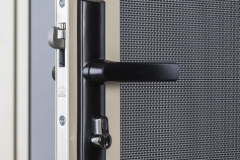